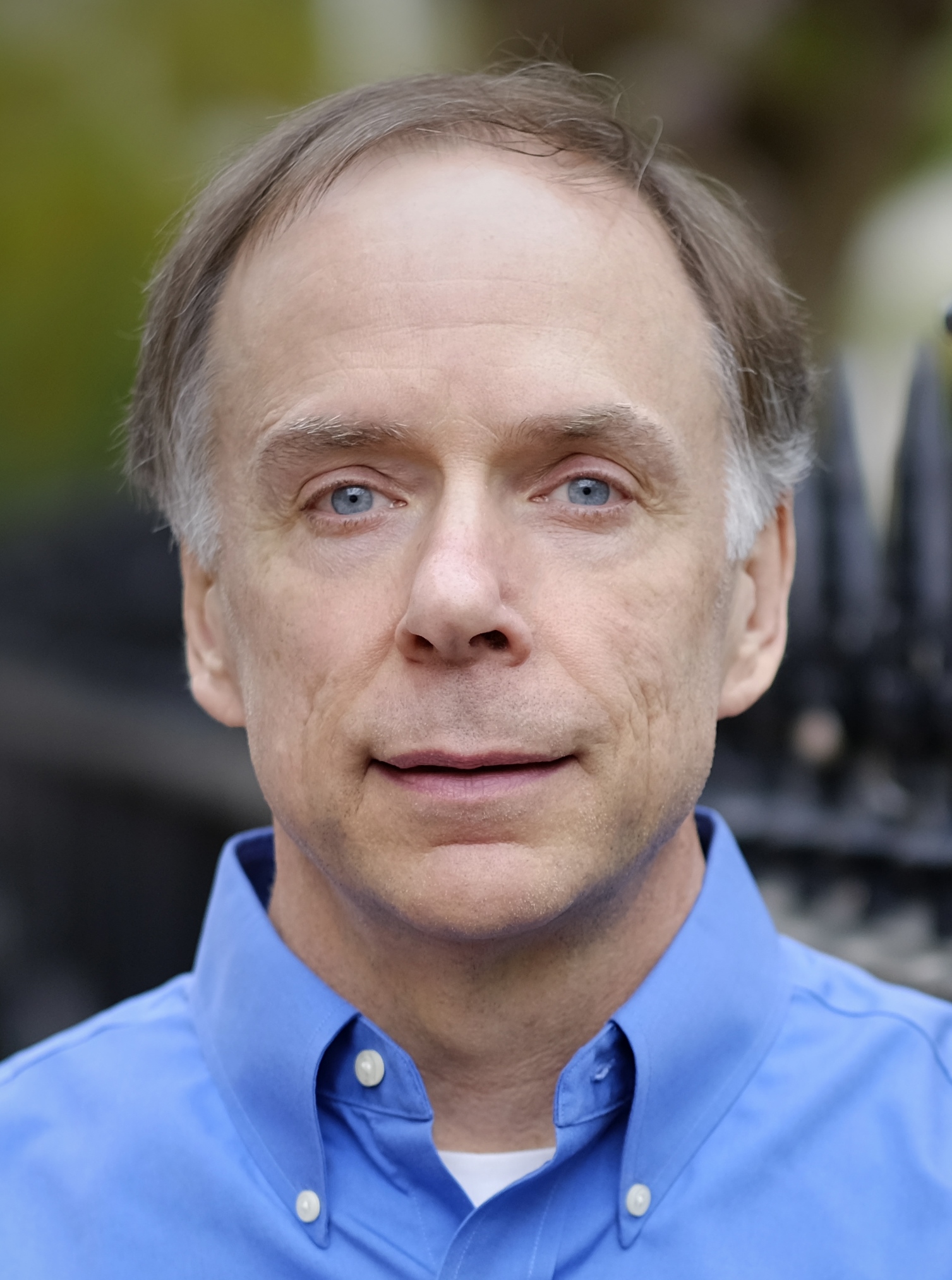 He has served as Music Director of the Providence Chamber Orchestra in Rhode Island and Assistant Conductor of the Peabody Symphony Orchestra in Maryland, and has also directed various ensembles in the New York area.

Mr. Friedel was awarded first prize at the 2001 Mario Gusella International Conductors Competition in Pescara, Italy.  As a result of this prestigious prize, he has been engaged to conduct concerts with orchestras throughout Italy, as well as in Hungary.

In 1994 Mr. Friedel was the first-prize winner at the Czech Music Workshop in Hradec Králové, and was invited to conduct the Hradec Králové Philharmonic Orchestra the following season.  In 1995, and again in 1996, Mr. Friedel was awarded first prize at the Marienbad Conducting Workshop in Mariánské Lázně, and was invited to conduct concerts with the West Bohemian Symphony Orchestra.

Since then Mr. Friedel has been invited to conduct orchestras throughout Eastern Europe, including the Wrocław Philharmonic Orchestra in Poland and the National Symphony Orchestra of Ukraine in Kiev.  He has conducted new productions of Aida and Le nozze di Figaro in Slovakia, as well as premiere performances of several new American symphonic works in Bulgaria.

More recently, Mr. Friedel conducted the Berlin Sinfonietta and Berliner Symphonie-Chor in a performance of Beethoven's Ninth Symphony at the Konzerthaus in Berlin.